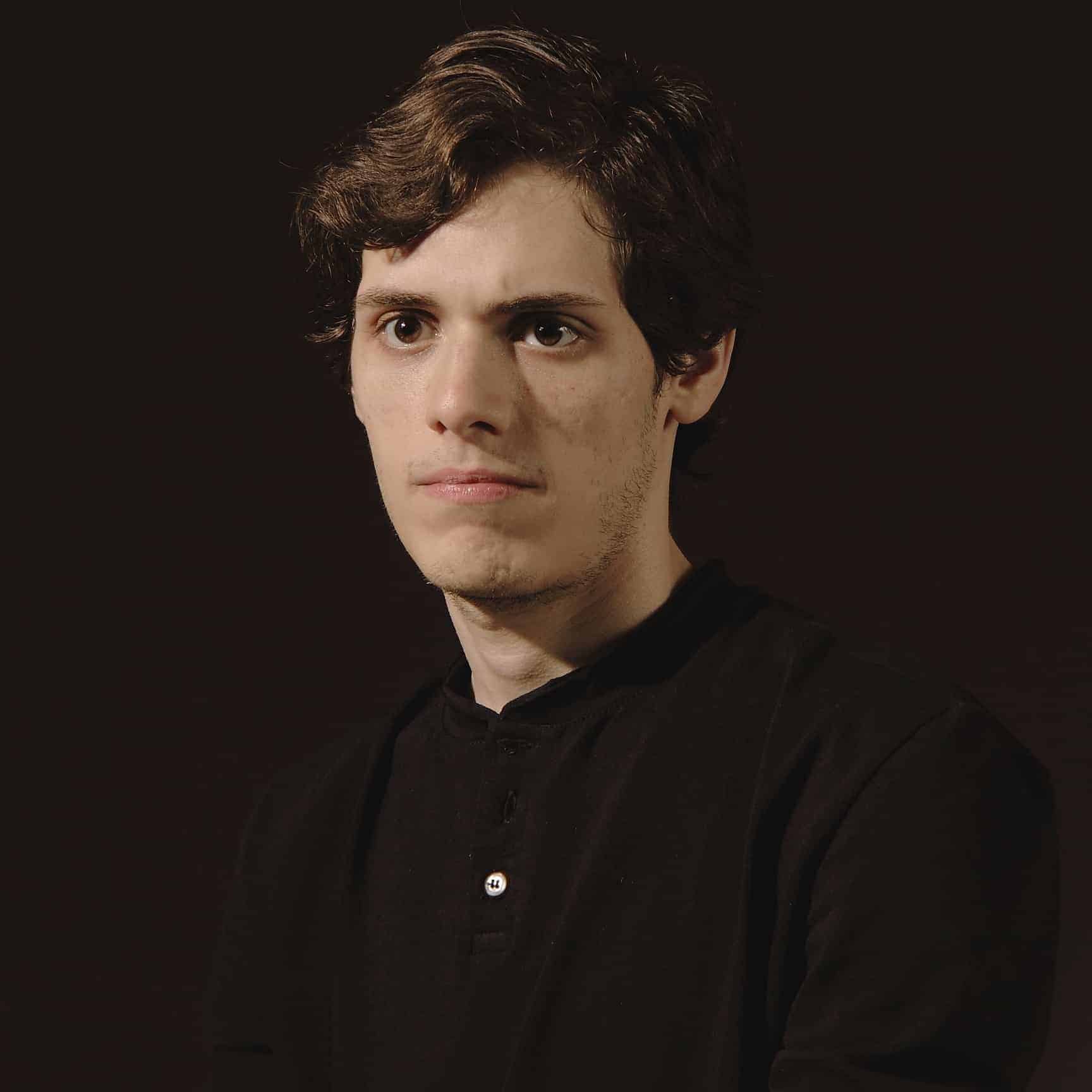 Angelo Silvano Pagliuca Mena, “Ange”, was born on November 3rd of 1992 in Maracaibo, Venezuela, into an Italian-Spanish family of artists and intellectuals.

By the year 2015, he decided to distance slightly from the academy and go back to his path of individual research. Since that time, he has been dedicated to play and compose actively for the music project that he leads together with his brother Silvano: the Pagliuca-Mena ensemble, with which in December 2017 they released their first studio album, “The Temple of the Ideas”, completely produced by themselves, where they explore the borderlines between the Venezuelan, Latin, Jazz and Classical music in six of Silv's original compositions. In conjunction, he has worked extensively as a music producer and as a live and studio session musician for several artists. 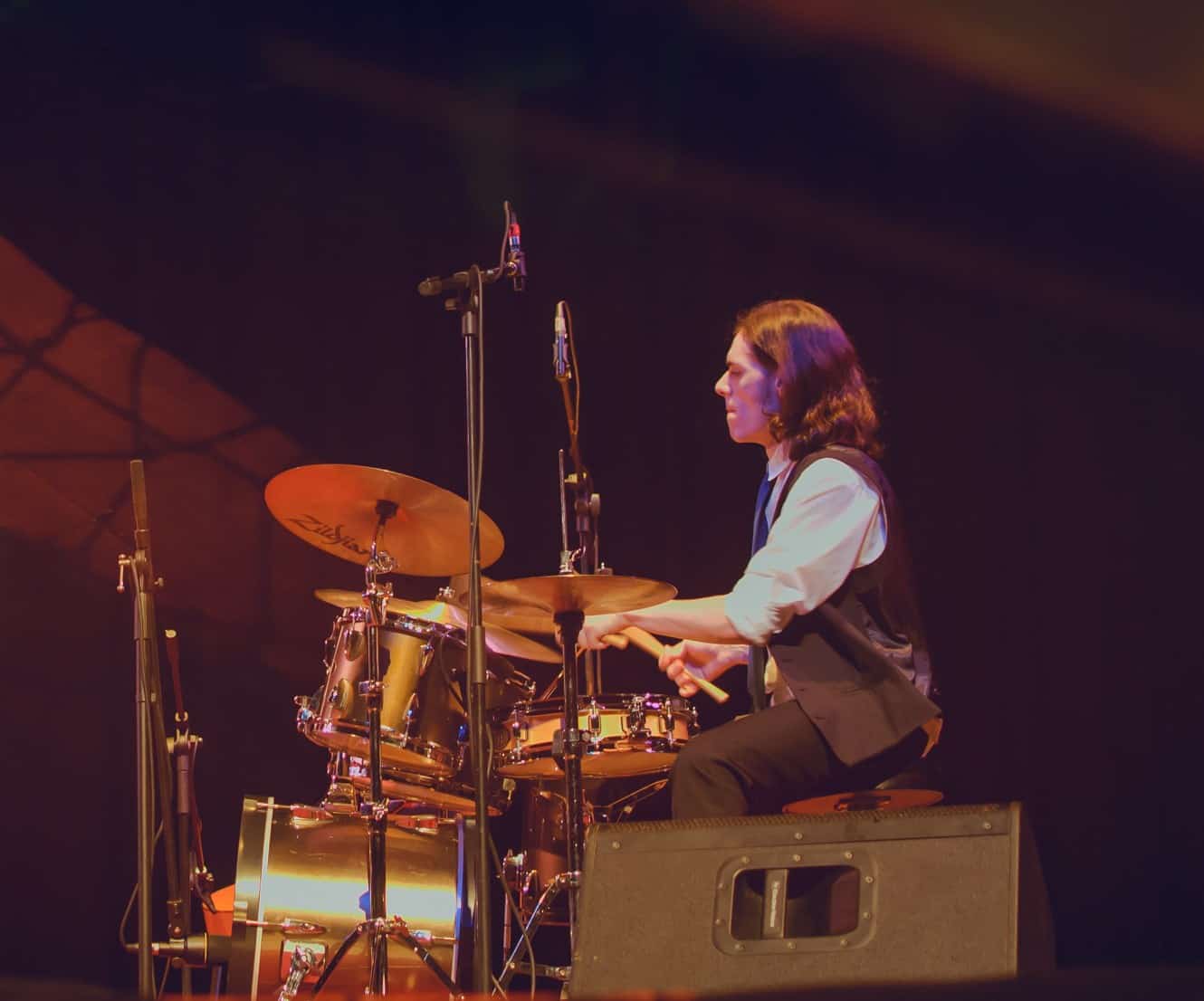 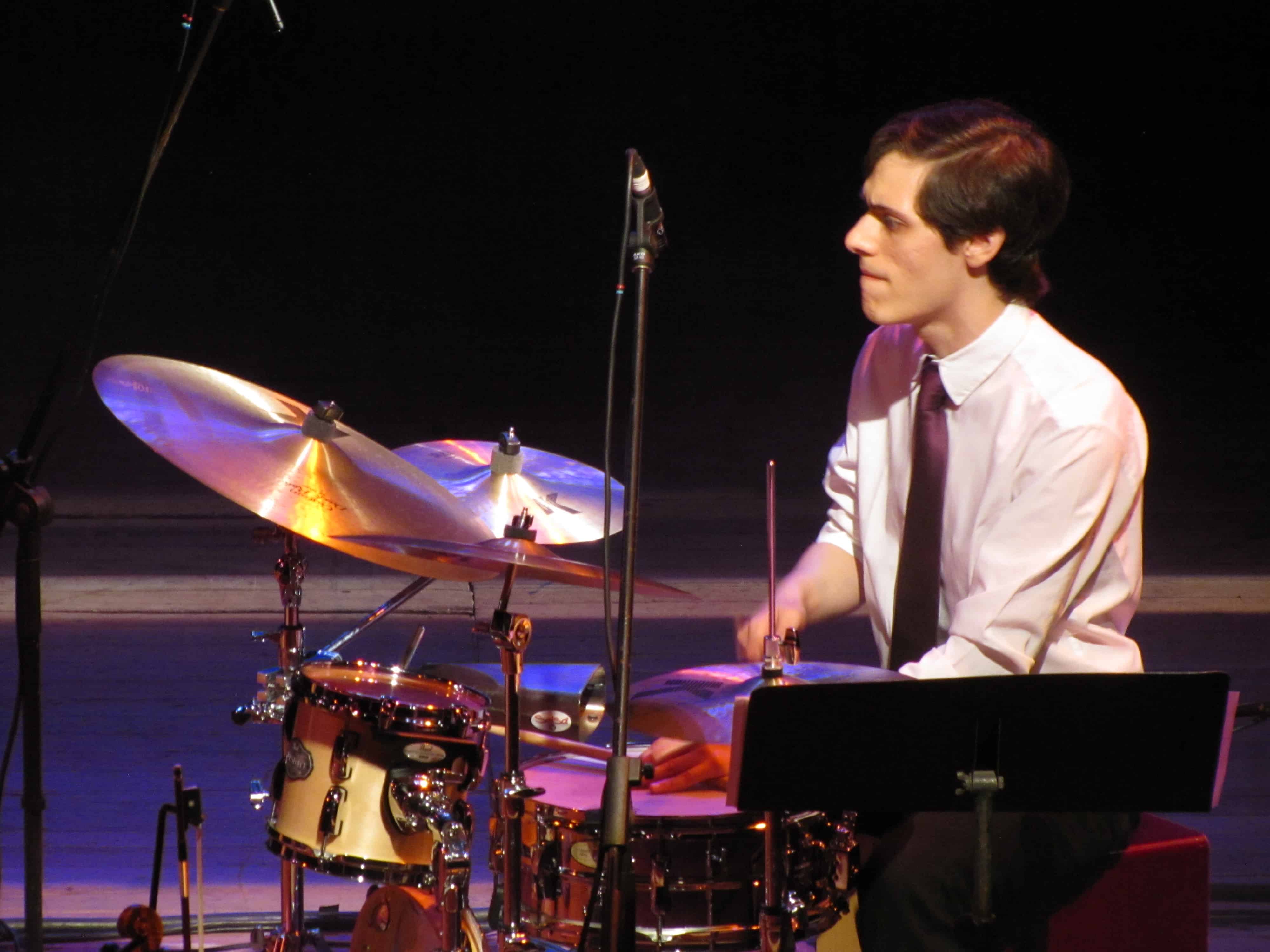 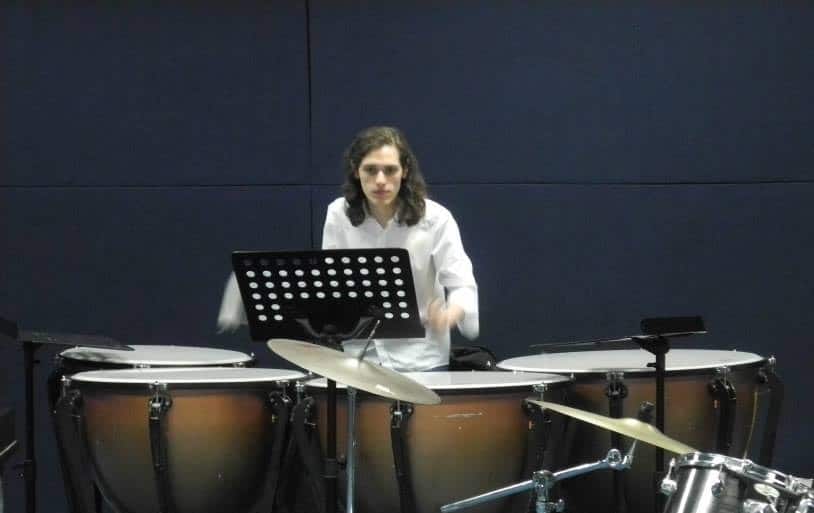 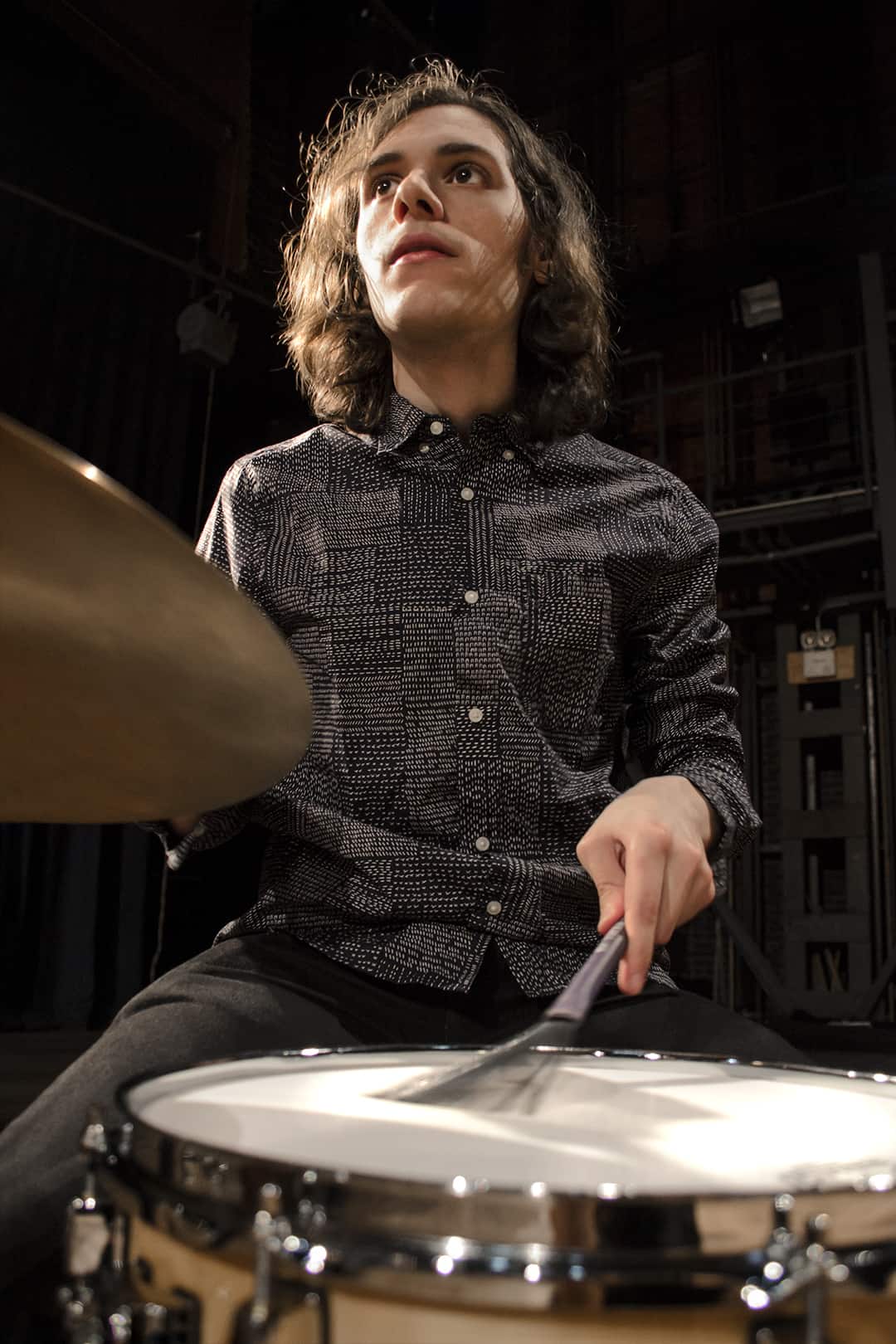